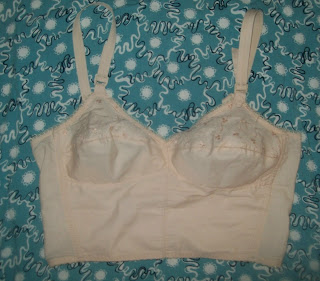 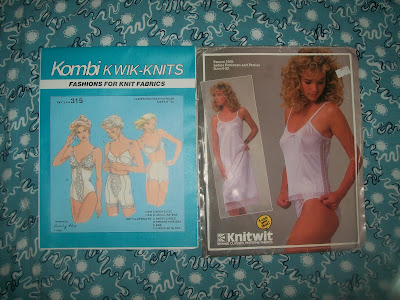 If you need some inspiration or would rather buy lingerie than make it, Ohhh Lulu makes gorgeous bras, panties, rompers, swimwear and camisoles and sells them in her Etsy shop.
Posted by Camelia Crinoline at 9:25 AM
Labels: sewing lingerie series