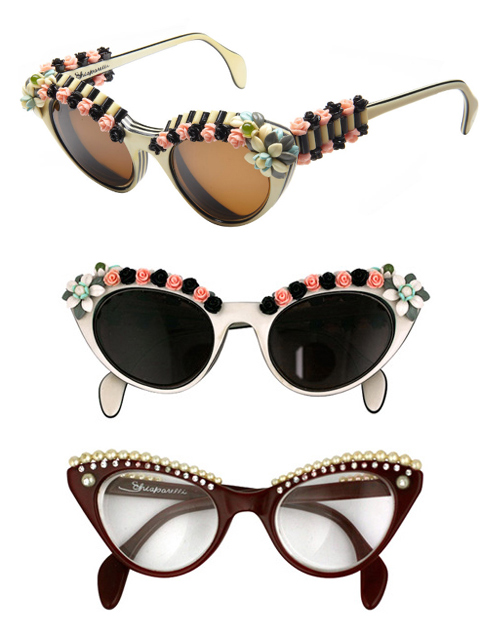 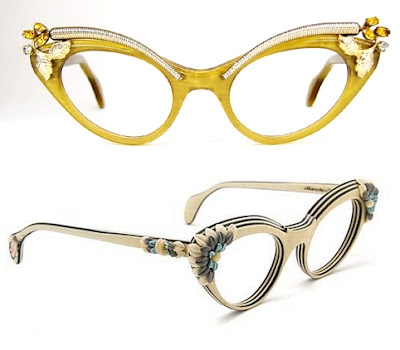 When Miss Cavendish posted about these fabulous Elsa Schiaparelli glasses from the 50s, and then did her own DIY version, I knew I had to have a pair of outrageous floral sunglasses too. 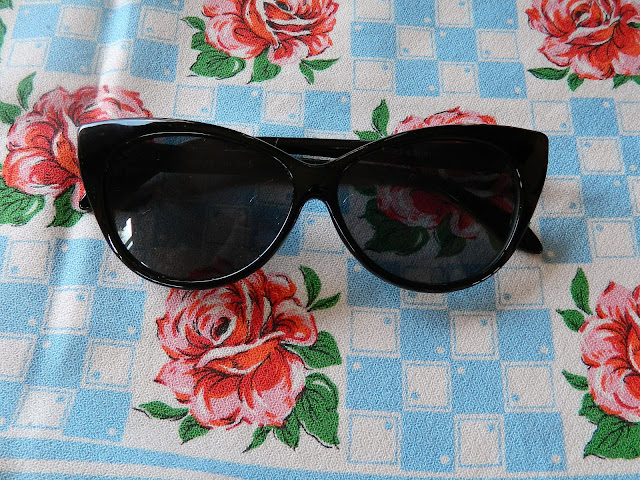 I got some cats eye sunglasses. It was surprisingly hard to find ones that had thick enough frames to glue flowers on to. I could only put them on the corners. 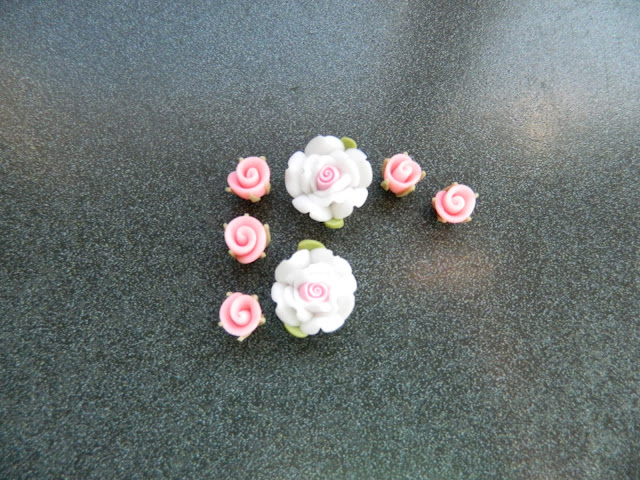 I bought these resin flowers off trademe. 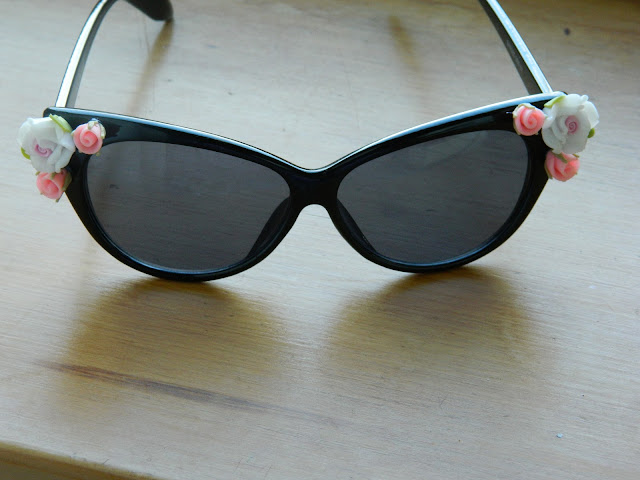 I used hot glue to attach them. 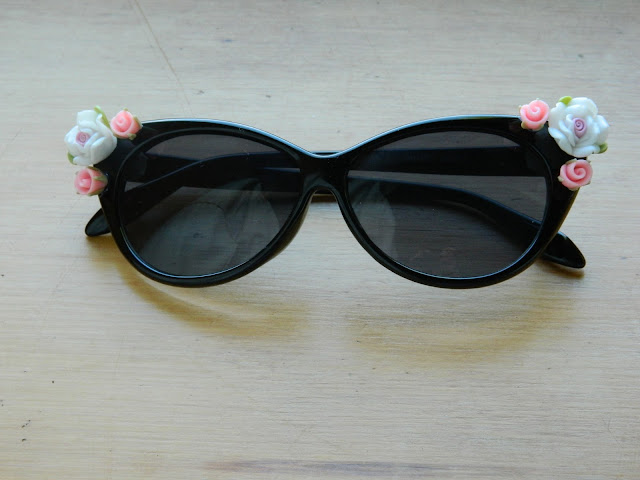 
Thanks for all your thoughtful comments on my last post. I enjoyed reading them.

I haven't been sewing much lately. Uni is hectic. I have essays, exams and a dissertation. While I don't have time to sew, I have still been thinking about what I want to sew. Specifically, I've been thinking about playsuits. I used to hate them (and I still hate the word rompers), but playsuits have grown on me.

I love the shape of this one from the 50s. The print is great too.

This 1930s one is fabulous too. I like the shirt-type bodice.

The bodice detail on this one is nice. I think it's made from seersucker. 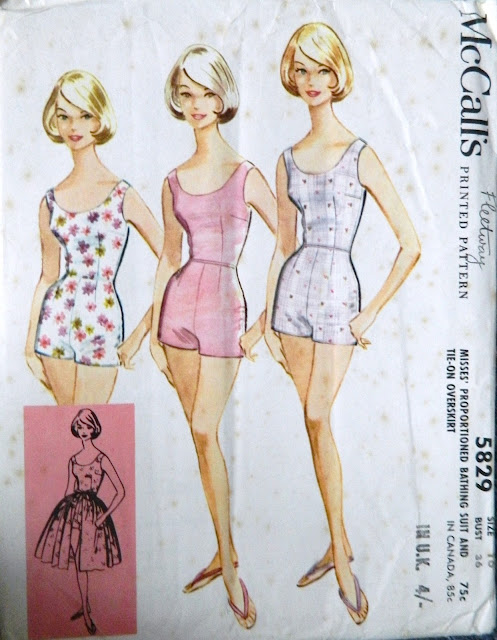 I have a couple of playsuit patterns. Well, technically, they're bathing suit patterns, but can you imagine swimming in something that is made of denim or cotton broadcloth? They're on the list of recommended fabrics for both these patterns. 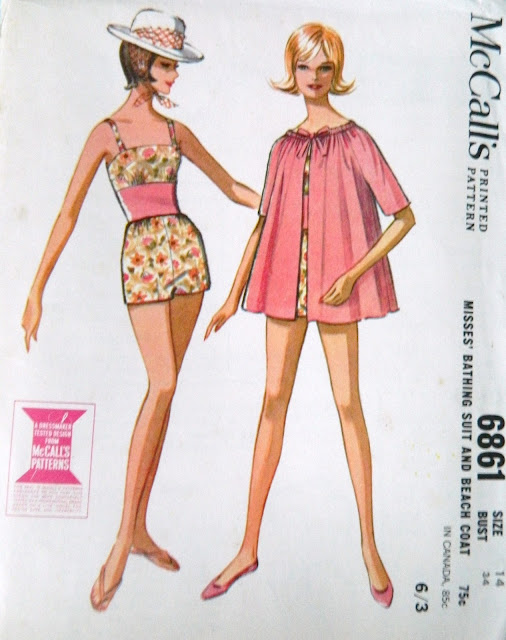 I have some seersucker in my stash that will be perfect for a playsuit. Now, I just need to find some time to sew it.
Posted by Camelia Crinoline at 7:53 PM 22 comments:
Labels: McCalls 5829, patterns McCalls 6861, playsuits, sewing plans 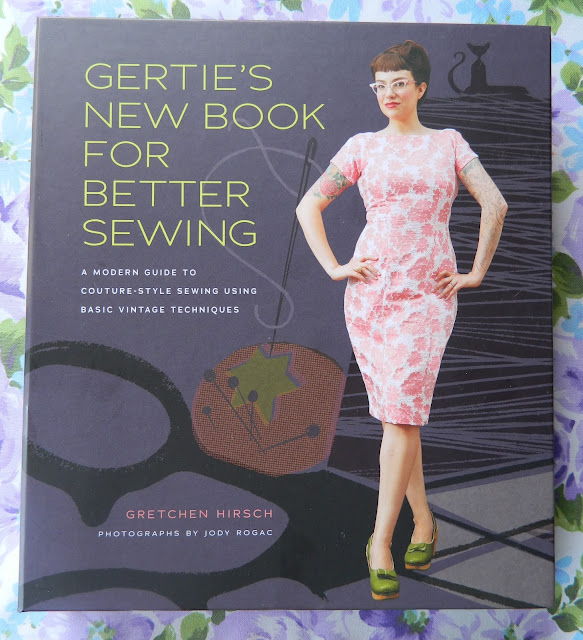 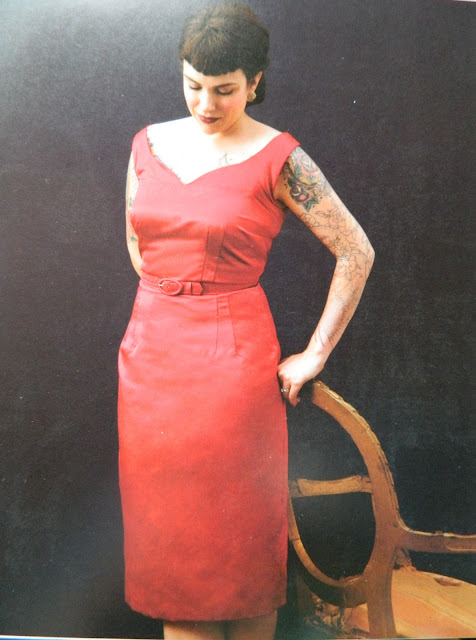 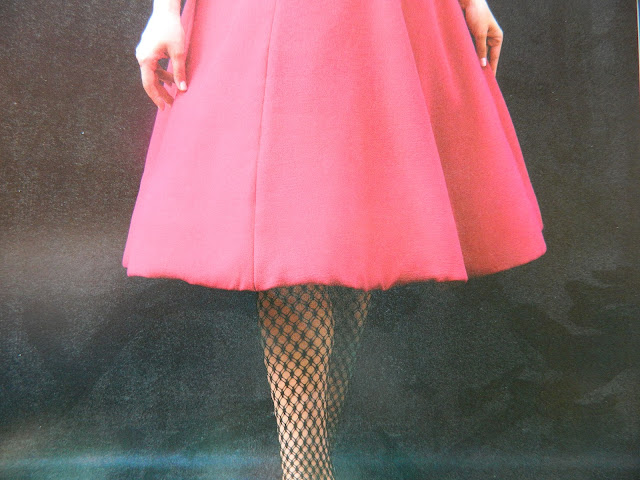