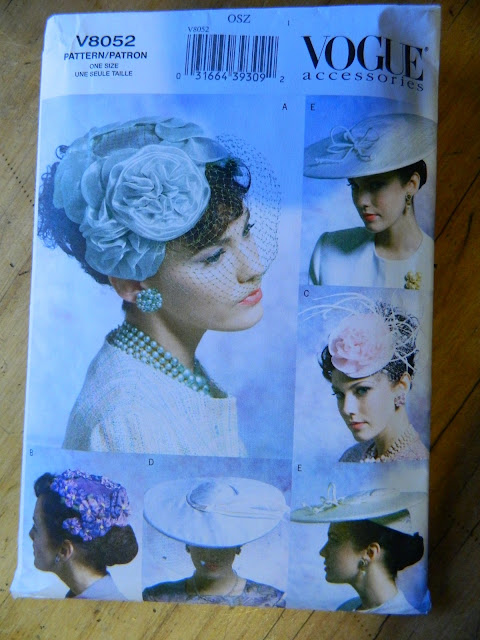 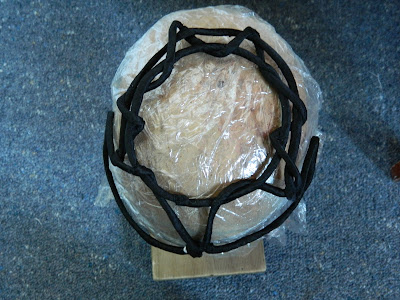 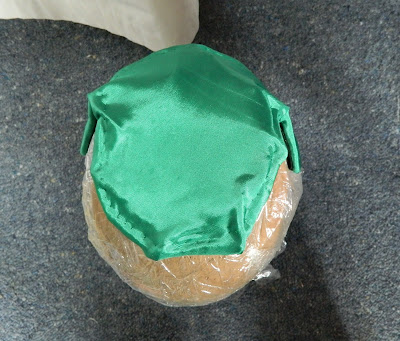 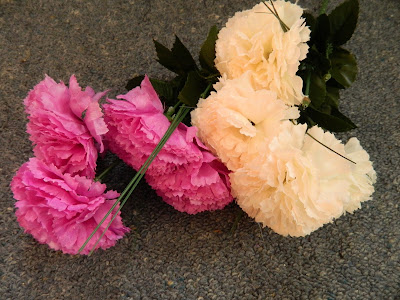 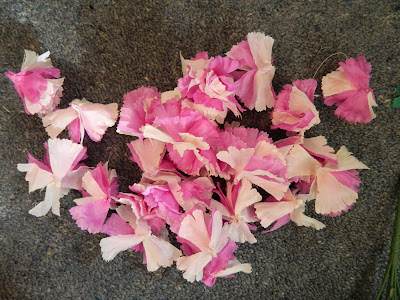 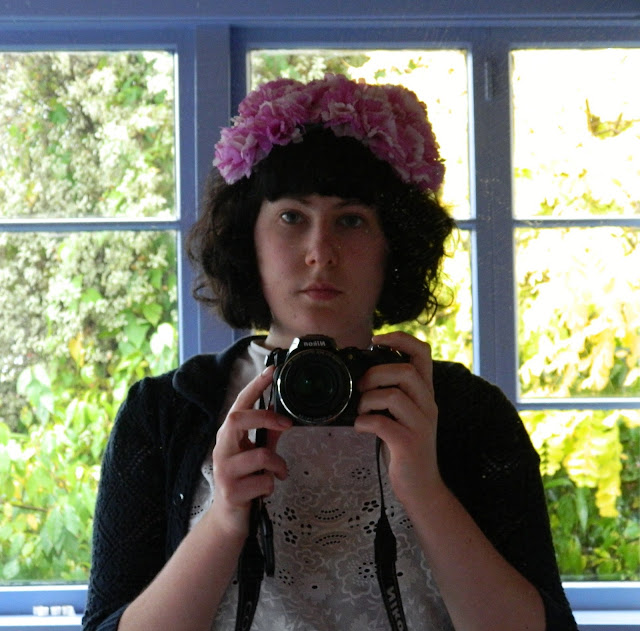 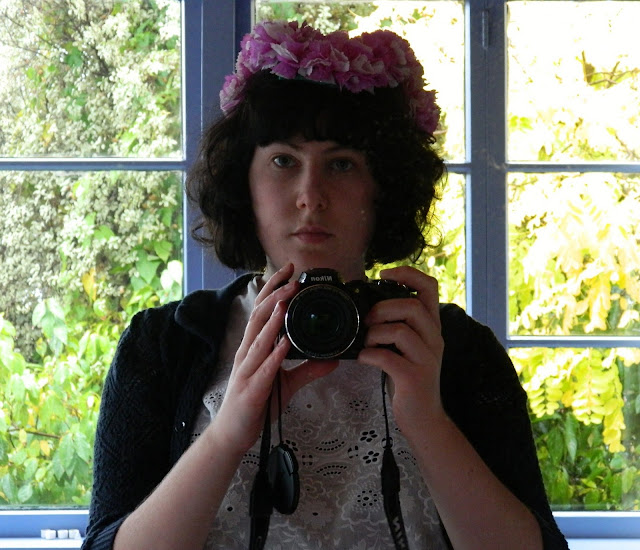 Also, thanks for your comments about my hair in the last post. I've decided I like it now. I think it just takes a while to get used to a haircut.
Posted by Camelia Crinoline at 10:07 PM
Labels: 50s, hat, millinery, sewing, vogue 8052